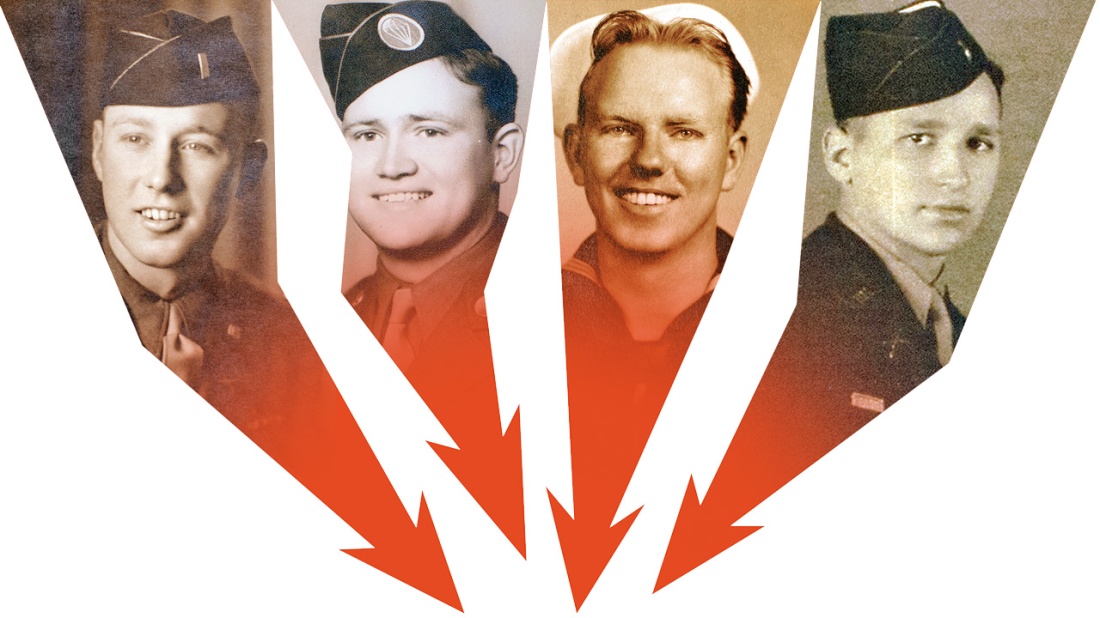 A 91-year-old man lifts off in a commercial airliner bound for France and for a moment can imagine himself in the cabin of a Douglas C-47, preparing to leap into moonlit darkness.

Norwood Thomas was just a boy, really, the first time he arrived in Normandy. Now he is returning for the last time, once again mindful of his own mortality.

More than 100,000 Americans were there at the start of the campaign to retake Europe from Hitler. Only a few hundred are expected to return this week. Thousands more, many too frail to travel, will mark the 70th anniversary of D-Day back home.

Thomas flew out of Norfolk last week. Grant “Gully” Gullickson isn’t far behind. Cary Jarvis and Eddie Shames wish they could join them; they’ll spend the day with family in Virginia Beach.

None of them knew one another on that day, yet they are forever linked by it. They are among the lucky few – the ones who survived brutal fighting and then the merciless march of time. Almost all of their buddies are dead.

Memories dull with age, but certain moments stick with them: The feel of cool sand against the face; the cries of grown men struggling for air; the smell of exploded gunpowder and burned flesh.

The tales they tell sound improbable and, with few living witnesses, some details are elusive. But these men were there; this is how they remember it.

For at least one more day, the world will pause and listen.